Nova Scotia publishers to get up to $1.1 million to grow industry, announces Community, Cultures and Heritage Minister Tony Ince.

A tale of horses, hurt and healing 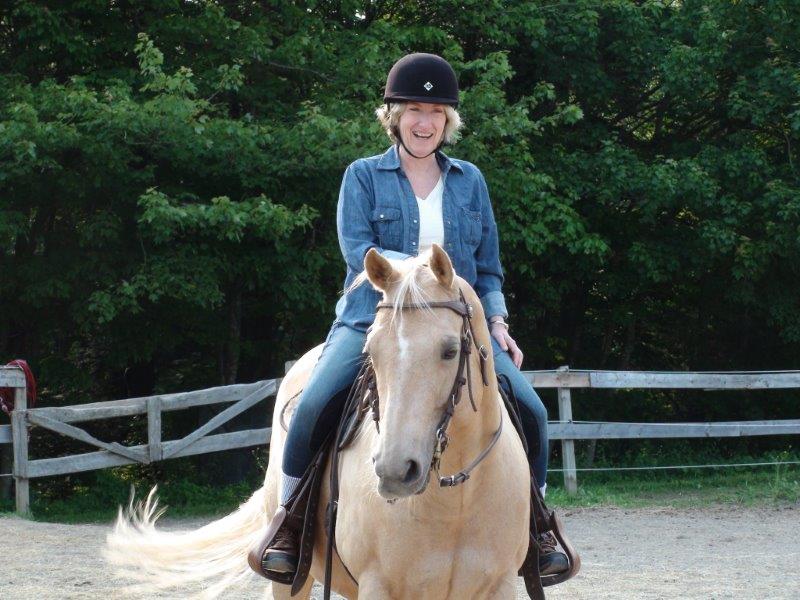 Riding horses was not just something Marjorie Simmins did, it was who she was. Then a riding accident left the Cape Breton-based writer unsure if she would have to quit the sport forever. Year of the Horse chronicles her journey back into the saddle. 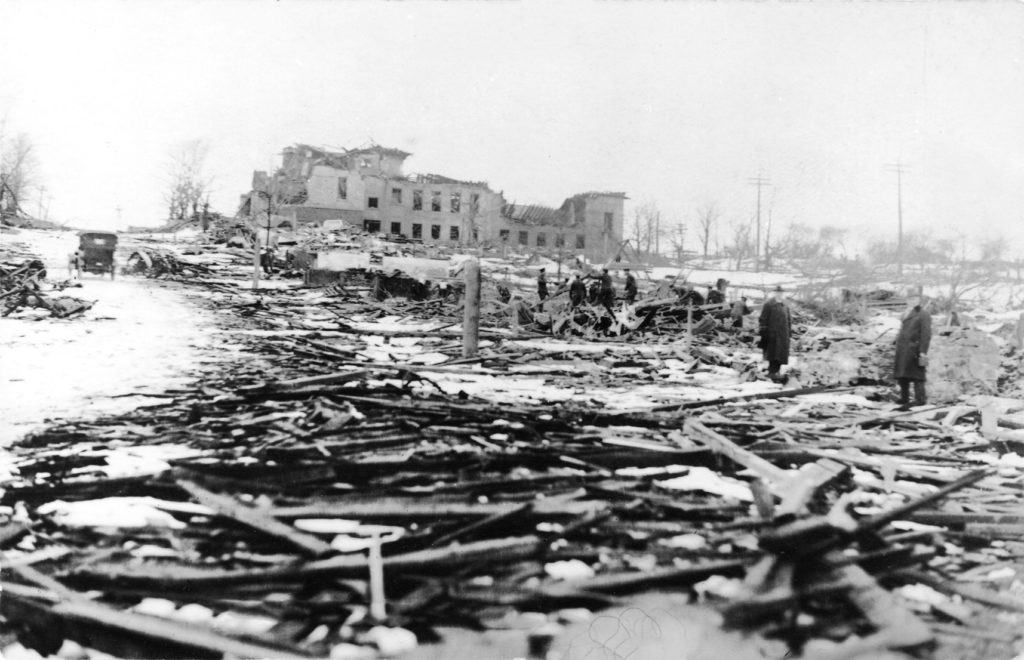 The damaged Roome Street school remained standing, but more than 80 children were killed in the houses and streets leading up to it. (Nova Scotia Archives)

Janet Maybee is a woman on a mission. She promised the late Mona Mackey Holmes she would clear her father’s name. Maybee’s book, Aftershock: The Halifax Explosion and the Persecution of Francis Mackey, shortlisted for two Atlantic Book Awards, is part of the plan. 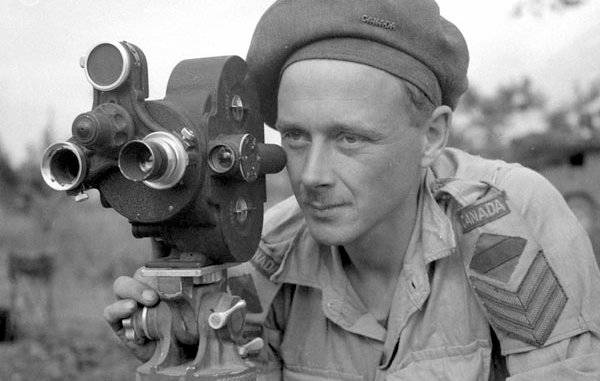 Was it worth it? That was the question Sgt. Alan Grayston asked when he sent film of an attack on Carpiquet, in Normandy, France, on July 4, 1944, back to headquarters covered in the blood of his fallen driver.

Theme by Anders Noren — Up ↑